The iPad 2 camera is practically worthless

Once I got my hands on an iPad 2 (the white 64GB 3G model, to be exact) the first thing I did was to take a few photos with the rear ("HD") camera.

I've written a lot about the iPad 2 camera in the last few weeks, and although I feared the worst, I still held out hope that the camera would at least be serviceable. But after playing around a bit with the iPad 2 camera, all I can say is this: Apple did the absolute minimum they could and still claim the iPad 2 has an "HD" camera. 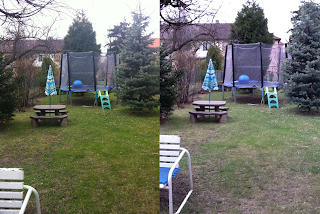