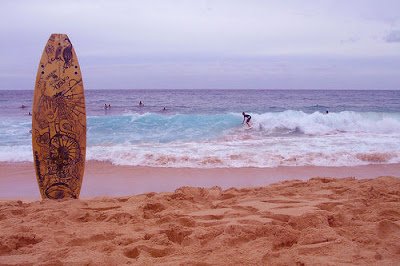 According to a report by the U.S. Department of Commerce, the U.S. cities most often visited1 by European travelers are as follows:

Nothing too surprising here - If I'd had to guess the top destinations in the U.S. for Europeans, I would have made a very similar list (well, I wouldn't have guessed Atlanta was in the top 15). I'm also not surprised that my home town of Minneapolis didn't make the list; I don't think it would appeal to a first or second-time visitor to the U.S. Too much else to see.

As I mentioned in my interview with Euro magazine2, Nelso has been looking at the United States as part of its expansion plans (especially now with the U.S. dollar at record lows), and in the process of covering businesses in the U.S, we need to construct a roll-out plan.

So, should we just take the list above and start working from #1 to #10? Or should we focus more on locals (U.S. residents), and cover the U.S. according to the population of the cities? Here's the list of the largest U.S. cities:

This is quite a different list. Although the usual suspects (NYC, Chicago, and LA) appear on both lists, many top tourist destinations like Orlando (#83 by population) and Boston (#23) are not even in the top 20.

I think it makes sense to use the first list (top tourist destinations for Europeans), rather than simply ranking the cities by population. This will allow Nelso to take advantage of its localization expertise (e.g. helping Czechs find businesses in "Honolulu, Havaj"). Additionally, many of the top tourist spots are warm-weather/beach destinations, which will allow us to continue primary photography even in the winter months when it'd be too cold to do much in Copenhagen or Hamburg.

Thus, the title of this post. Don't know if I can swing it, but maybe I'll take on the task of primary photography for Honolulu myself, which should take at least four weeks in, for example, January 2009. Honolulu is the #6 tourist destination for Europeans, and is the highest-ranked city in the U.S. for quality of life. That, and I really need a vacation. I haven't been to the beach in almost 15 years.

1 Data is from 2003, but I don't think the relative rankings will have changed much in the last five years.
2 The original Euro magazine interview with Nelso.cz is here. However, it's behind a paywall, so not much use for anyone that's not a subscriber to Euro magazine.
Posted by Jack DeNeut at 2:25 PM