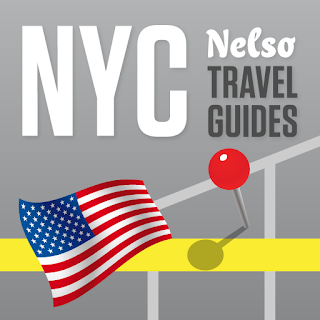 AdMob recently released its Mobile Metrics Report for April 2010, and along with this they released a spreadsheet showing iPhone OS usage in their network broken down by country.

While this raw data is by itself very useful for iPhone developers (e.g. we really should support French in the Nelso iPhone apps), I thought it might be interesting to see how these numbers compare to the populations of the various countries in which the iPhone is sold.

Thus, I've taken AdMob's numbers and divided them by the population of the country (using figures from Wikipedia) to arive at a rough estimation of iPhone OS penetration. Keep in mind that the real numbers will be higher than this - AdMob can only measure requests to its ad network. For comparison, AdMob claims approx. 10m iPhones in the U.S., while AT&T reports more than 15m iPhone subscribers on its network.

I haven't included every country in the report, just the top 20 and a few other countries that interest Nelso (e.g. Czech Republic, Poland, etc.). For the full list, grab a copy of the spreadsheet from AdMob's site (you'll have to insert the population numbers yourself, of course).

Singapore looks like the big winner here, with over nine percent of the population using an iOS device. Assuming these device numbers are low, and that 25% of the population is either under 15 or over 65, iPhone use among young(ish) men in Singapore must be impressive indeed.

Put together, that would give the iPhone OS a 12.2% penetration in the US.

I worked the numbers out for some of the other countries and Singapore comes out with a 19.9% penetration, Australia has 14.3% and the UK 12.6%

@Appwolf I got the 15m US iPhones number from AT&T's press releases.

But as I said in the post, these numbers are not meant to be exact, as AdMob has no way to count every iOS device. What's interesting are the relative numbers (e.g. how much more popular the iPhone is per capita in Sweden than in the Czech Republic).

Interesting analysis of the data, with Singapore showing such a high percentage. Living here I can believe it but would dispute the closing comment on youngish men. There's a lot of youngish female users as well.

Has anyone seen a state by state breakdown of iPhone users from either AT&T or Apple?

Ipad usage is Singapore is way above the 1200+ posted... I see it all the time in the streets.